A Second Dagger on Stone 23?

An interesting article came my way...

A very clear dagger. But is it the dagger that was originally spotted and confirmed by the recent EH laser scan report?


Stone 23
On New Year’s Day 1954, Dr O.G.S. Crawford identified a carving of a small dagger on the SW side of Stone 23 (F364, see Figure 14). This carving is commonly illustrated as appearing on the SE interior face of the stone as Crawford simply described the carving as being on the S face (e.g Cleal et aI. 1995, 30, Fig.17); this is incorrect. A superb photograph of the carving appears in Crawford’s 1954 article on the carvings that he discovered and this shows a short blade with a clear handle and pommel. This carving exhibits a deeply incised outline, but the central area has not been lowered by pecking
This technique of manufacture was not employed on other prehistoric carvings, but there is no reason to suspect that this carving is not prehistoric. 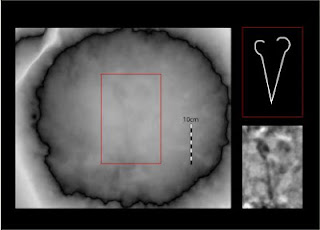 I recently examined the stone and blogged finding this dagger at http://www.sarsen.org/2012/10/stone-23-dagger-carving.html 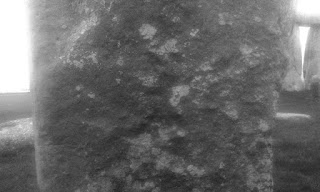 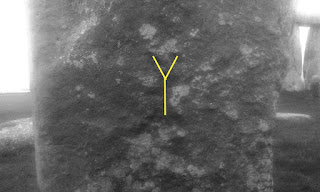 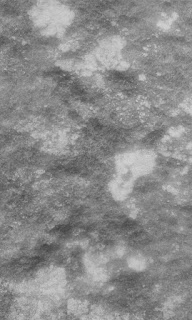 Another photo taken by torchlight to show details is at: http://www.sarsen.org/2012/10/new-photo-of-stone-23-dagger.html

Close examination of the stone and carving, and rotating and scaling the picture lead me to the conclusion it is the same carving, just looking very different. 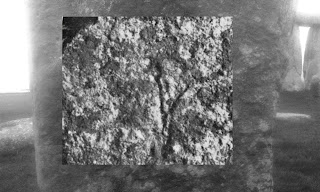