"Some of Stonehenge’s megaliths came from Wales.Exactly where remains one of the key issues about the monument open to scientific solution, yet not fully resolved. Rob Ixer and Richard Bevins are on the job"

A small curiosity: the ancient divisions of England, the hundreds seem not to respect natural or man made features when it cam to their boundaries. An example is the hundred of Underditch which used to contain Stonehenge.

Drawn up as they were before maps I always imagine they were described as "from this rock to that hill" etc, but maybe not. 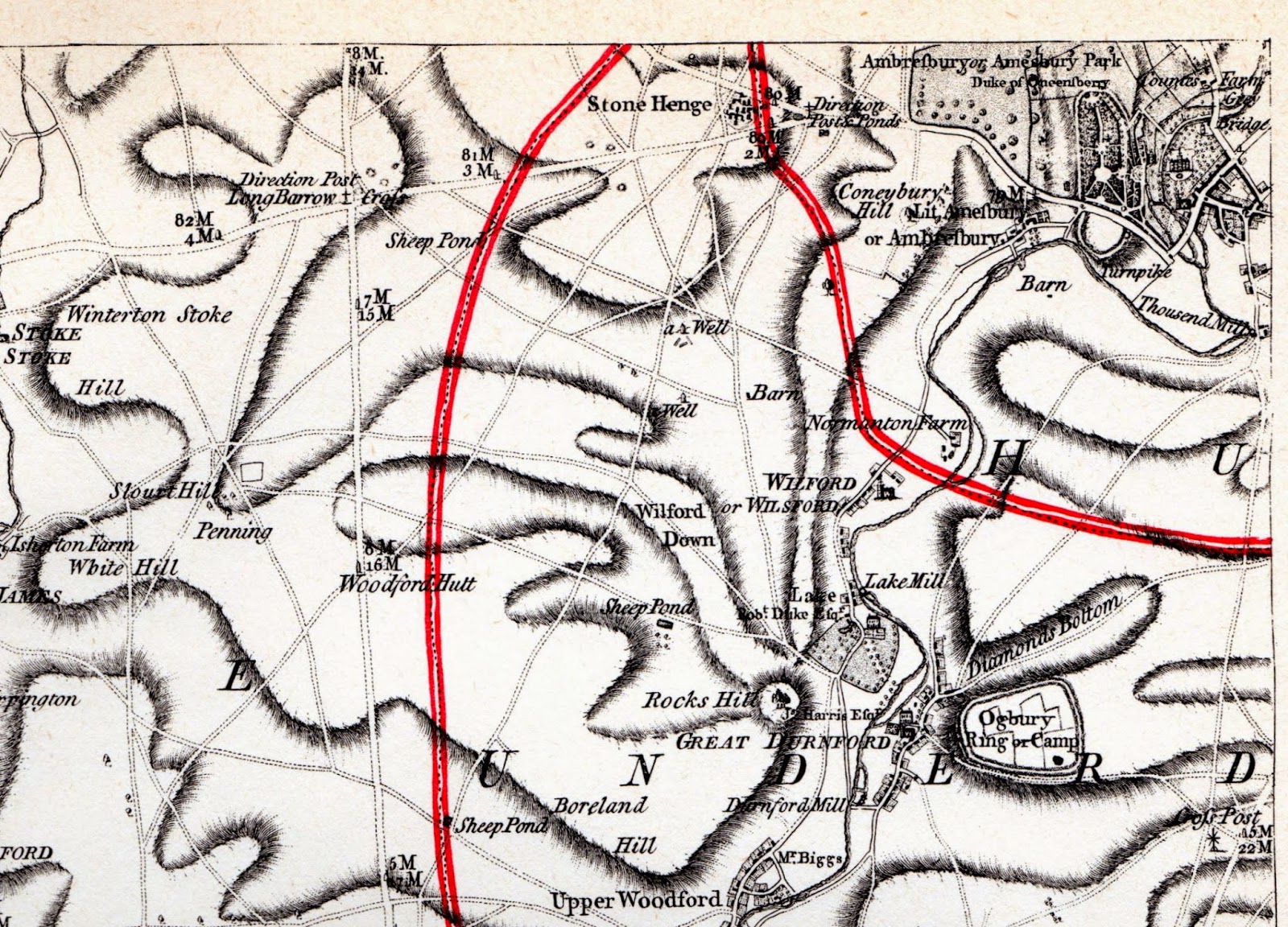 The red lines denote the hundred boundaries - taken from Andrews' and Drury's Map of Wiltshire 1773 - Underditch Hundred runs up from the lower right. 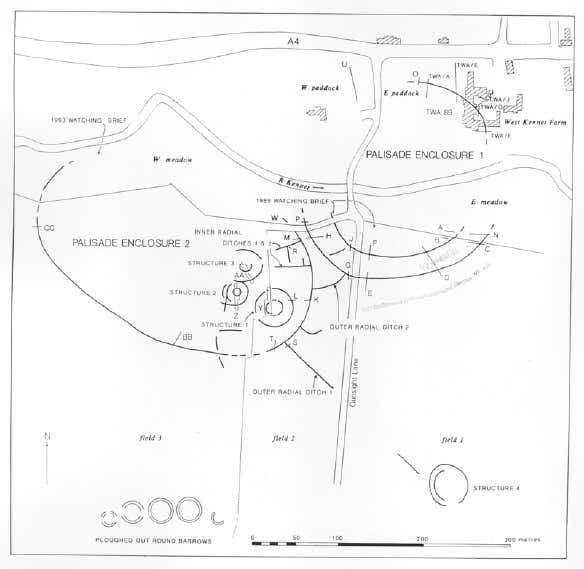 Fig 6. Plan of the palisade complex from Whittle (1997), showing extent of features asmapped from air photographs, geophysical survey and excavation. The variousexcavation trenches dug between 1987 and 1993 are also marked.
Posted by Tim Daw at Sunday, November 23, 2014 8 comments: 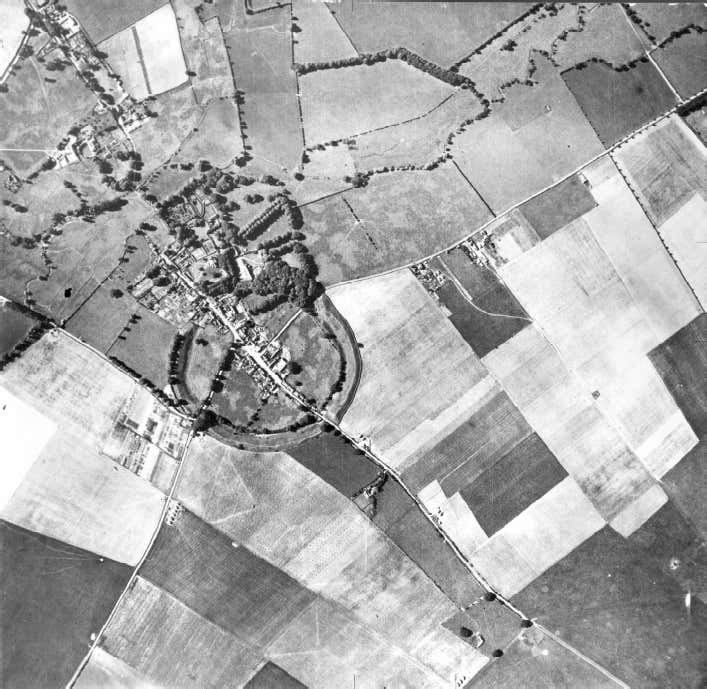 Stonehenge And Avebury Revised Research Framework
Figure 5: Vertical view of Avebury taken by the RAF on 2nd September 1929, a few years before Alexander Keiller set to work on the henge and village. (NMR Crawford Collection CCC 8952/02421).

Most photos by & copyright Simon Banton - Click to enlarge.

Stonehenge experiment to be repeated with 'lost' stones


Another attempt is to be made to solve the mystery of how the largest stones used to build Stonehenge were moved.
In 1996, a BBC TV programme aimed to find out how the stones for the largest trilithon were put into place, and how the lintel was placed on top.
Since then the concrete replicas have remained untouched and forgotten about at an army base on Salisbury Plain in Wiltshire.
They have now been rediscovered and the experiment will be repeated.
Archaeologist Julian Richards is teaming up with farmer Tim Daw see if modern techniques are any more efficient.
Mr Daw, who farms at All Cannings, near Devizes, and who created the first "Neolithic" long barrow to be built in the UK for 5,500 years, also works part-time at Stonehenge.
He said one of the most popular questions asked by visitors is 'how were the giant stones moved?'.
"When Julian Richards mentioned there was a life-sized replica of the largest stones at Stonehenge that were looking for a home that we could do some experiments on I said 'let's do it'."
The 45-tonne replicas were used in the BBC documentary Secrets of Lost Empires: Stonehenge, which was broadcast in 1996.
They have remained at Larkhill Camp, about a mile from Stonehenge ever since.
The experiment was partially successful, but now new theories have emerged about how the stones may have been moved.
Mr Richards said: "Over the last 20 years I've had lots of ideas come to me from different people from all over the world saying, 'there's a much better way of doing it, we know how it was done really, you've made it too complicated'."
He said the new project would get together some of the original team to test out the new theories.
"We're going to have to get at least 200 people together for about a week to make this happen."
Mr Daw added: "The first thing is to collect the stones from Salisbury Plain where they have been languishing for the past 20 years and get them back to my farm," said Mr Daw.
"Hopefully next year we'll get some teams of people [to take part in the experiment]"
Mr Daw said different theories had now emerged about how the huge stones could have been moved.
"The experts certainly think they know more. Whether they actually do know more is an interesting question.
"Without trying all the wonderful ideas of how you do it Neolithic style, just using man power - no wheels, no draught animals, no machinery - we can't tell what is practical and what is just fantasy."
It is hoped the result of the experiment will be turned into another television programme to air next year.

Learn about the most spectacular monument of the Neolithic in this exciting Online Course ✓ FREE ✓ University of Buckingham ✓ With Dr. Graeme Davis