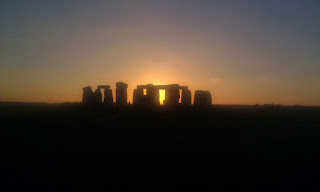 It is important to point out that the position of the tunnel portal is still officially under consultation but the only tunnel plan offered has its western portal in line with the winter solstice sunset as seen from Stonehenge. Mike Pitts says of this plan that it: "scored highly on its OUV impact"... "OUV. That’s “outstanding universal value”, a concept that is taken very seriously in assessing any changes in the landscape. How would a tunnel portal so close to the stones affect OUV, bearing in mind floodlights at night (if such things were visible, they’d be a problem all year round, not just on midwinter day)? I’d say very badly." 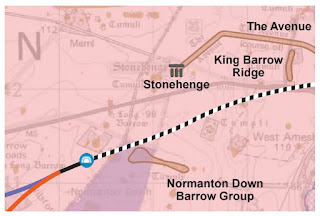 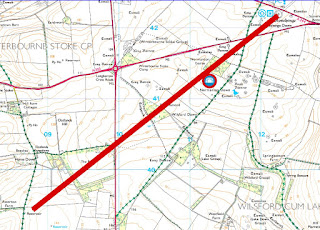