‘Hawley‘s Graves’
Several small sarsen boulders were noted along the bank defining the trackway approaching Stonehenge from the south (Fig 8). These are likely to represent a series of pits where Hawley deposited many of the finds from his excavations and which have become referred to as ‘Hawley’s Graves’ (Cleal et al 1995, 15, 18- 19). 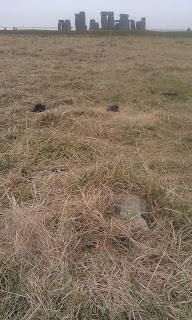 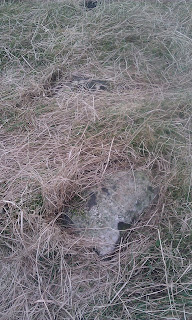 We know that Hawley buried "stone chips" in them. (I note that Newall also buried "stuff" in Hawley's Graves). So are these sarsens packing stones from the monument that were too big to bury fully or something else? 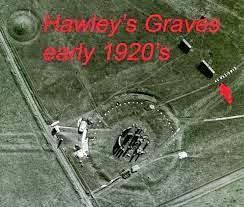