That Stonehenge is a "second-hand circle" story - the science is here.

TLDR summary - Probably not from Waun Mawn.
Excellent to see science that is open minded and self-correcting. 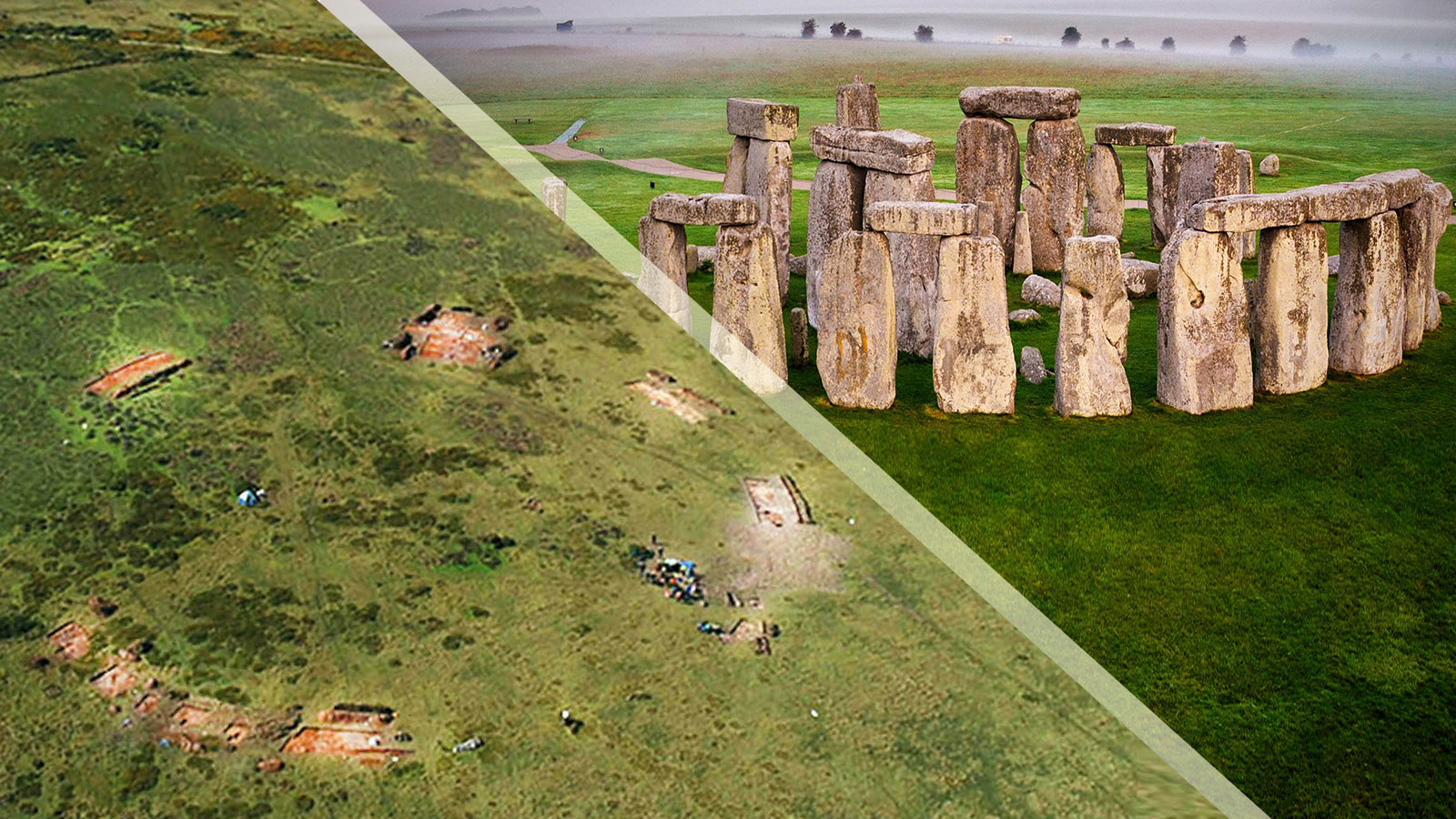 Volume 45, October 2022, 103556
Richard E. Bevins, Nick J.G. Pearce, Mike Parker Pearson, Rob A. Ixer,
Identification of the source of dolerites used at the Waun Mawn stone circle in the Mynydd Preseli, west Wales and implications for the proposed link with Stonehenge,
Journal of Archaeological Science: Reports,
Volume 45,
2022,
103556,
ISSN 2352-409X,
https://doi.org/10.1016/j.jasrep.2022.103556
(https://www.sciencedirect.com/science/article/pii/S2352409X2200219X)
Abstract: A Neolithic stone circle at Waun Mawn, in the Mynydd Preseli, west Wales, has been proposed as the original location of some dolerite megaliths at Stonehenge, including one known as Stone 62. To investigate this hypothesis, in-situ analyses, using a portable XRF, have been obtained for four extant non-spotted doleritic monoliths at Waun Mawn, along with two weathered doleritic fragments from a stonehole (number 91). The data obtained have been compared to data from spotted and non-spotted dolerite outcrops across the Mynydd Preseli, an area known to be the source of some Stonehenge doleritic bluestones, as well as data from in-situ analysis of Stone 62 (non-spotted dolerite) and ex-situ analysis of a core taken from Stone 62 in the late 1980′s. Recently, Stone 62 has been identified as coming from Garn Ddu Fach, an outcrop some 6.79 km to the east-southeast of Waun Mawn. None of the four dolerite monoliths at Waun Mawn have compositions which match Stonehenge Stone 62, and neither do the weathered fragments from stonehole 91. Rather the data show that the Waun Mawn monoliths, and most probably the weathered stonehole fragments, can be sourced to Cerrig Lladron, 2.37 km southwest of Waun Mawn, suggesting that a very local stone source was used in construction of the Waun Mawn stone circle. It is noted that there is evidence that at least eight stones had been erected and subsequently removed from the Waun Mawn circle but probability analysis suggests strongly that the missing stones were also derived, at least largely, from Cerrig Lladron.
Posted by Tim Daw at Wednesday, July 20, 2022