The Cove Stone Hare of Avebury

Sometime ago I was shown some pictures of "carvings" on some stones at Avebury - including a Hare on a Cove stone. The details are at http://www.sarsen.org/2012/05/carvings-on-cove-stones-of-avebury.html 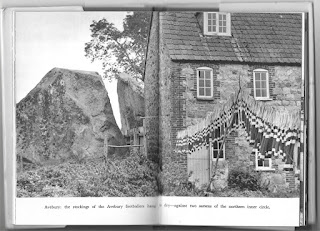 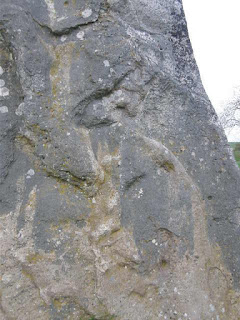