I noted that there was a discrepancy in areas, and I couldn't work it out so I jotted down some notes. 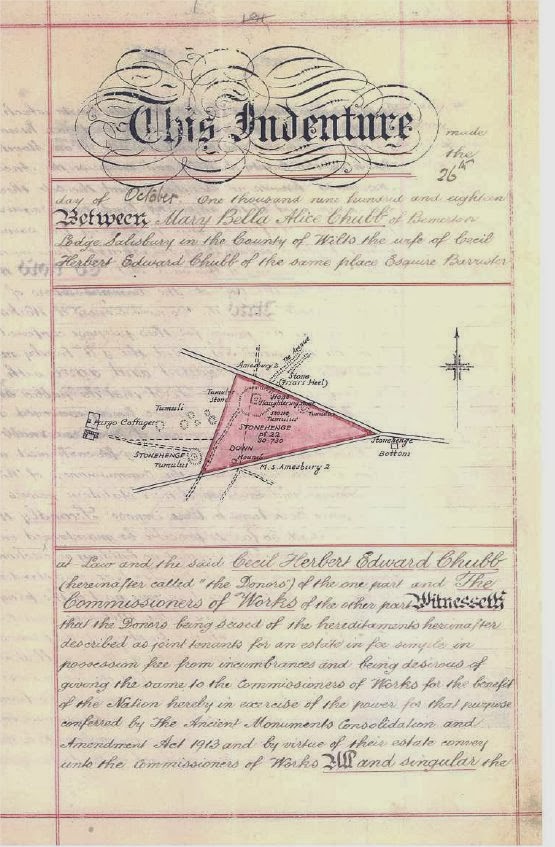 Old Ordnance Survey Maps  - from old-maps.co.uk/maps.html - show how the various bits of land were measured at various times. 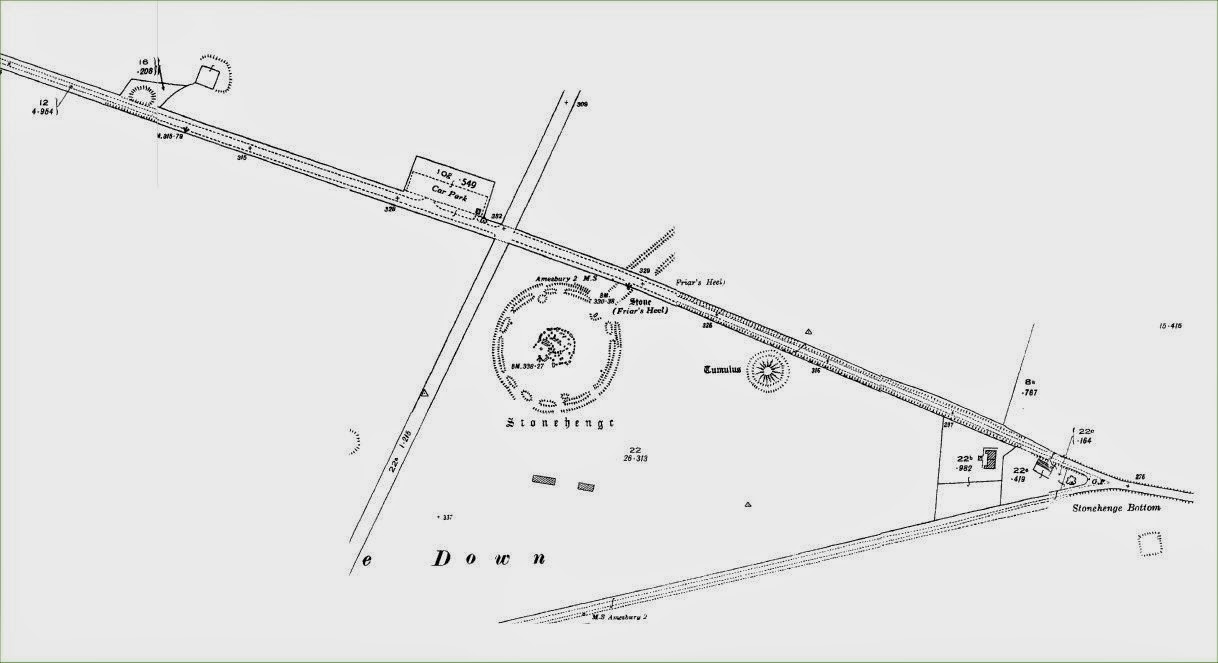 Including the byway the parcels are measured at 29.09 acres in 1924 and 29.01 in 1939. It is worth noting that the old A344 is given a different parcel number before and after the Deed of Gift as parcel number 12. (click to enlarge map) so I presumed it should not have been included in the original measurements.

(English Heritage could be just relying on the principle of "ad medium filum" to now manage the roadway.)

But if the roadway was included in the acreage http://www.magic.gov.uk/ gives the part of parcel 12 which adjoined the original (halved to only take it to the middle) as just under an acre. And if the same exercise is undertaken on the A303 a similar amount can also be added. (Width of the road may have changed over the years so complete accuracy is impossible).

So problem solved? And proof that the original gift of land included the roadways to their middle line?