The Hidden Face of the Altar Stone

A couple of snaps of the Altar Stone where it lies protected from visitors' feet under Stone 55. I was surprised how rough it looks, it is described by Atkinson as being finely worked. Of course, I could only see a small section which was partially covered by soil, which a four legged furry friend had been disturbing, so looks may be deceiving.

But if it is a roughly hewn rather than finely worked does this mean it is more likely to  have been vertical once or not?

More on the stone at http://www.sarsen.org/2013/05/the-altar-stone-fallen-stone-or.html 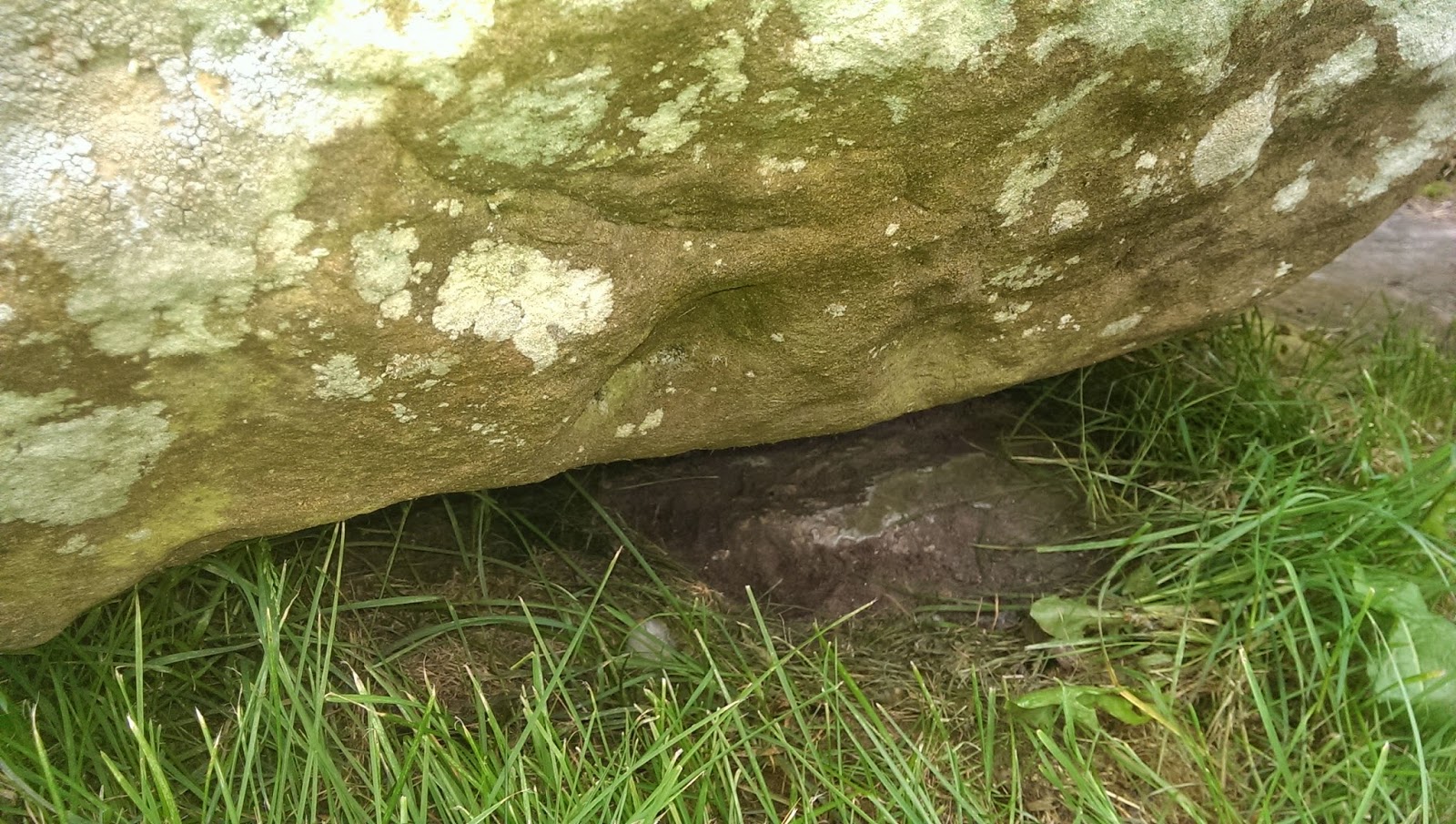 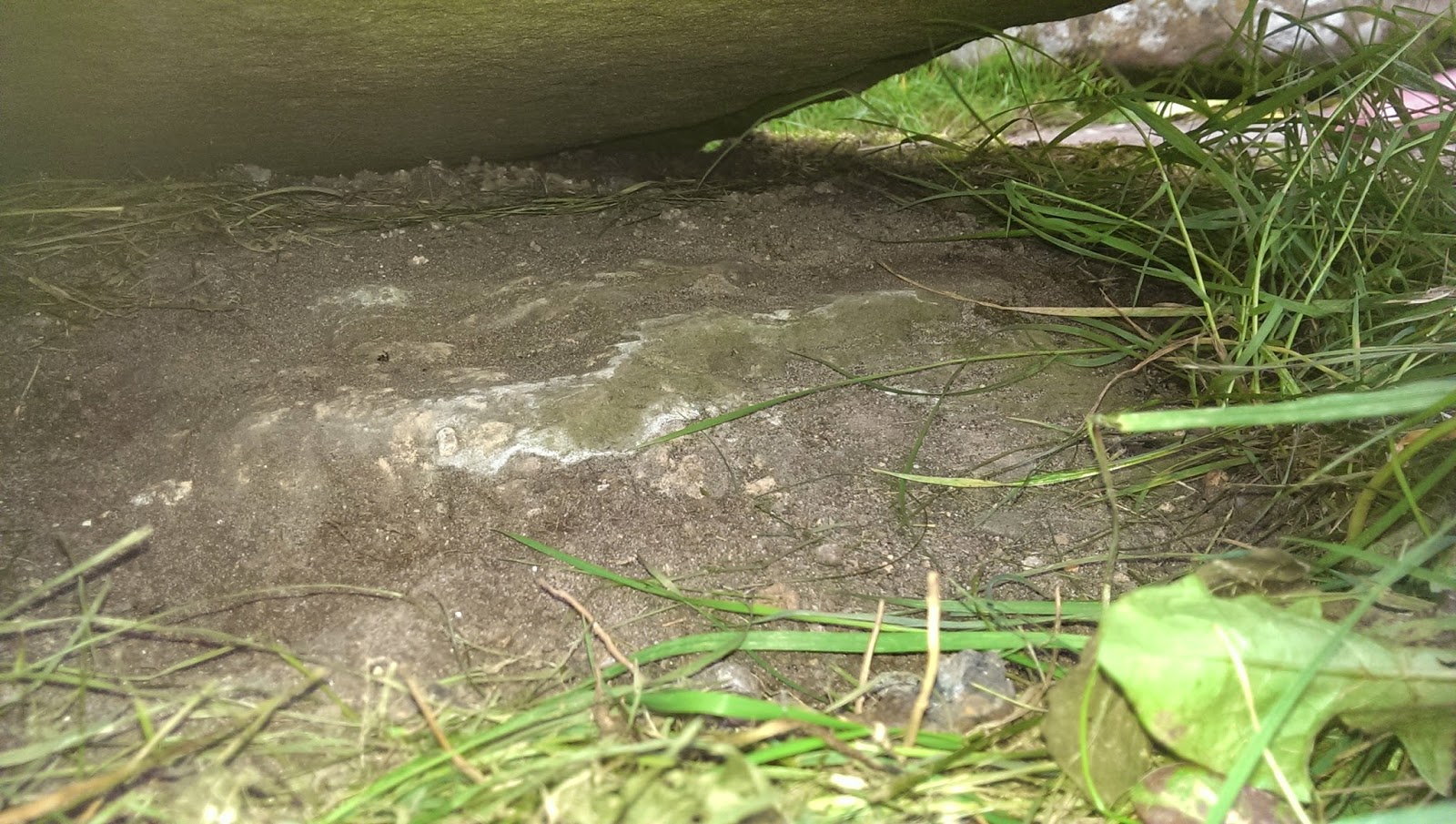 It is cromulent to embiggen the pictures by clicking them.