I couldn't easily find a copy of Cecil Chubb's Deed of Gift with which he gave Stonehenge to the Nation online. So I have combined several sources and think this is the most accurate version available now. 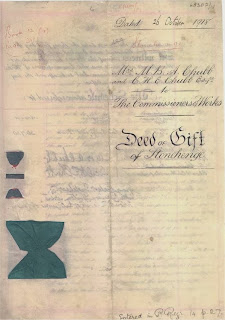 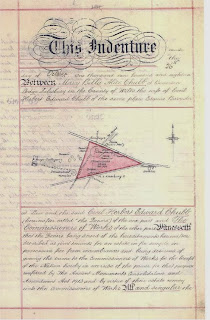 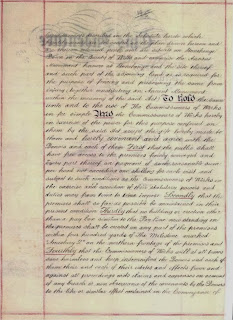 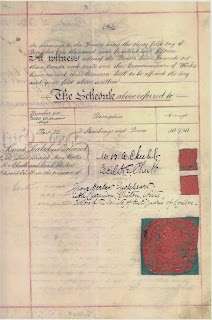 The Schedule above referred to

Number on 1/2500 Ordnance Map Description Acreage
Part 22 Stonehenge and Down 30.730
Signed Sealed and Delivered by the above named Mary Bella Alice Chubb and Cecil Herbert Edward Chubb in the presence of George Herbert Engleheart, Little Clarindon, Dinton Wilts, Fellow of the Society of Antiquaries of London 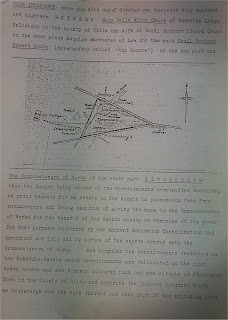 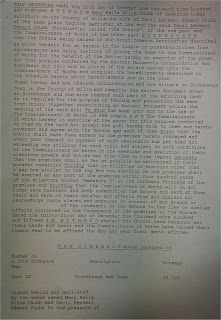 Click any to embiggen.
Posted by Tim Daw at Tuesday, December 03, 2013