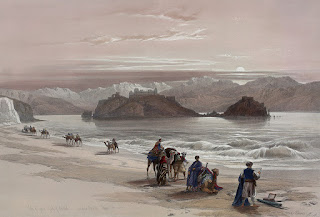 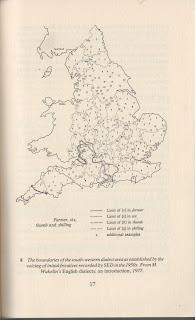 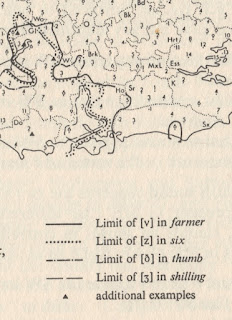 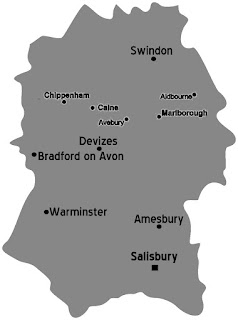 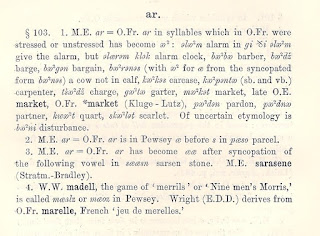 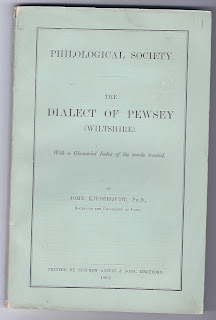 Reposted from Nov 2017 in response to being referenced in Mike Pitt's How to Build Stonehenge.