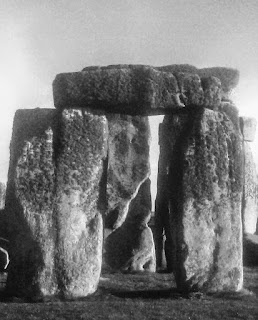 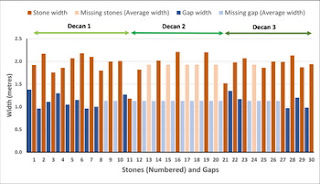 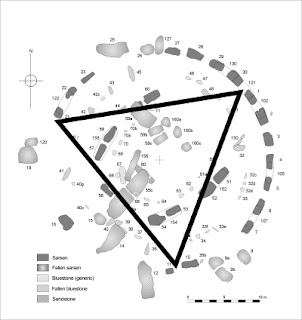 Of course if the central trilithon wasn't twisted there would have been a sightline across its front between the two lesser doorways, but it was and so there wasn't.
https://www.academia.edu/12401342/The_Twisted_Trilithon_of_Stonehenge_Corrected_Version
Not a solution to Stonehenge but another intriguing nugget that may help build a more complete understanding.
Posted by Tim Daw at Thursday, March 03, 2022