The Largest Henge in The World


In April I walked round the largest Henge in the Wiltshire, and it happens to be the largest Henge in the World as well at 23 Ha. The interior is ploughed out but in places the bank and ditch are still spectacular. It has never been properly excavated and it has been described as Romano-British, and even as a Medieval Deer park, but on inspection I, along with David Field and David McOmish, consider it to be a Henge, probably of a similar age to Marden et al. with a river forming part of its boundary.

It is not Durrington Walls or Marden, who have been arguing over who is bigger probably ever since they were built. Here is the DSM Lidar of it. The Henge bank surrounds the two fields in the middle of the picture and mostly has trees on top of it. 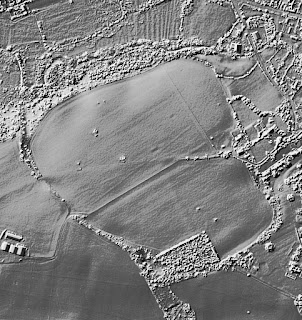 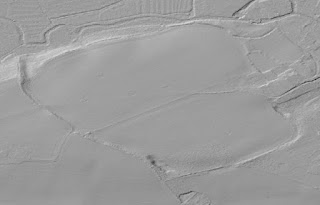 I was asked to keep its location and existence under my hat, but the two Davids reveal it in their excellent book Neolithic Horizons, which I can't recommend enough.  Get a copy!


Review of the Book:  http://www.prehistoricsociety.org/files/reviews/Field__McOmish_FINAL.PDF

Photos from my perambulation: 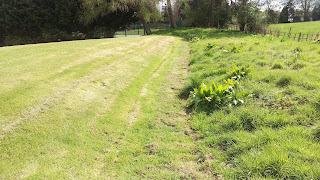 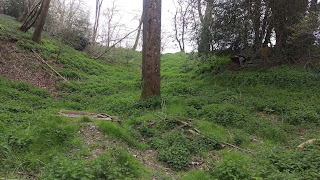 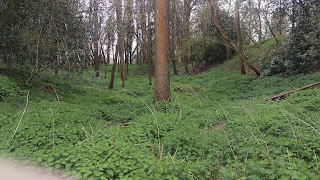 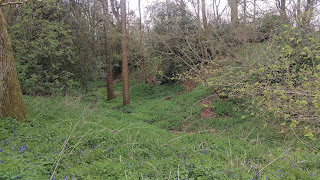 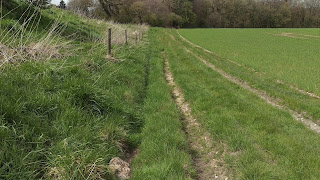 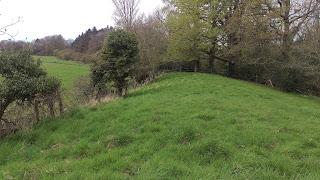