I recently visited The Megalithic Passage Tomb at Newgrange which was built about 3200 BC - so several hundred years before the stones of Stonehenge were erected.

The amazing complex of tombs in Ireland involved moving thousands of tons of stones and earth. The kerbstones are similar in size to the Bluestones of Stonehenge and came from about ten miles away on a trip that is presumed to involve sea transport. 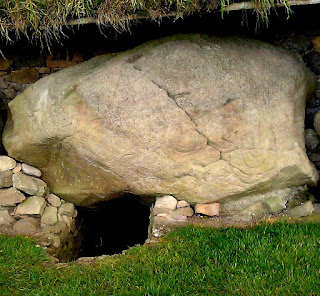 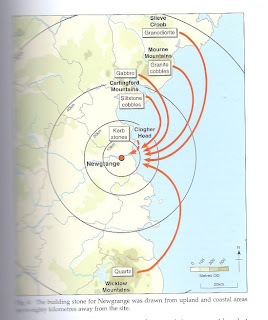 That neolithic man was moving such stones much earlier than Stonehenge was an eye-opener to me. I had lazily assumed that earlier monuments only involved erecting local stones. The ability to move stones was obviously well established before Stonehenge. 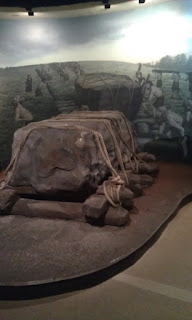 (A model from the Newgrange visitor centre).

And one for Brian John of how they may have transported them around the coast. 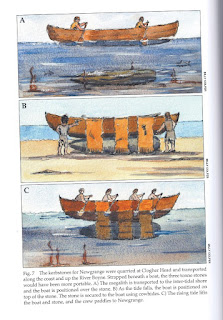 The diagrams are from the excellent book "Newgrange" which I wish I had bought before I went.