Stonehenge 'complete circle' evidence found
....Historians have long debated whether Stonehenge was a full or incomplete circle, with some arguing a lack of stones in the south-west quadrant is proof it was never complete.

A scientific paper which adds weight to the "complete" theory has been published in the latest issue of the journal Antiquity.

The parch marks - areas where the grass does not grow as strongly as in other areas during hot, dry weather - were first noticed in July last year.

Susan Greaney, from English Heritage, said the discovery seemed to indicate the positions of missing stones. "If these stone holes actually held upright stones then we've got a complete circle," she said. "It's really significant, and it shows us just how much we still have to learn about Stonehenge....... 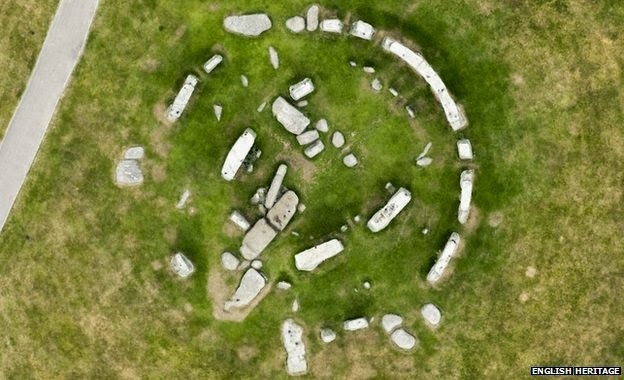 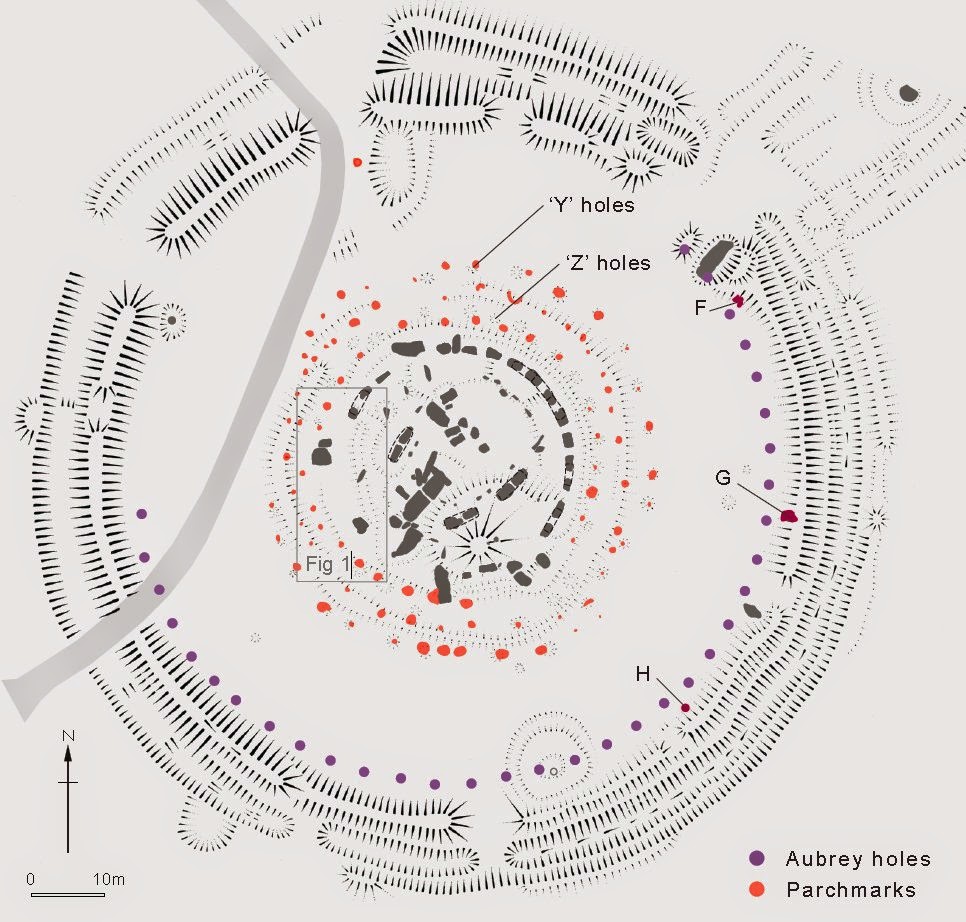