Using A Crisp Packet To Date A Stonehenge Feature

To the west of Stonehenge there is a byway known as Byway 12 or The West Track. It originally went through the henge monument itself on the line of the present visitor path. After the Nation was given Stonehenge in 1918 it was moved just to the west of the henge and the local residents granted free access in return for not opposing the move. 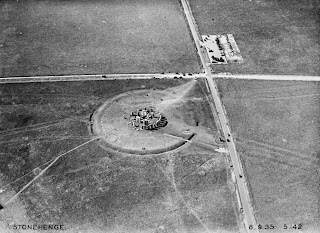 Stonehenge with the West Track near to the henge.

Before the present visitors facilities and tunnel were opened in 1968 the track was moved again, much further to the west to its present position.
The moves can be seen in this series of maps dating from 1901, 1961 and 1972 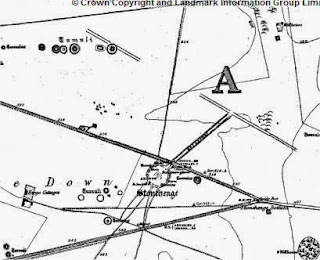 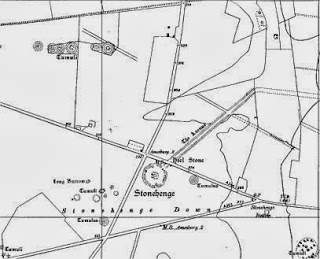 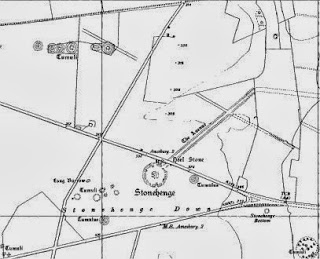 But when was it moved?

But I have a crisp packet that surfaced this week from the buried surface of the track and it dates from 1965-66.  That's how archaeology dates structures so I have narrowed the date down now to my satisfaction.