Twisted 56 and Altar Stones and the Midwinter Sunrise

Looking at the diagram again I noticed that the Altar Stone is on a very similar orientation. 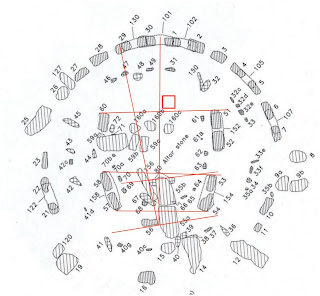 An orientation that Simon Banton has noted is significant as lining up with the Midwinter Sunrise and summer solstice sunset looking the opposite way. 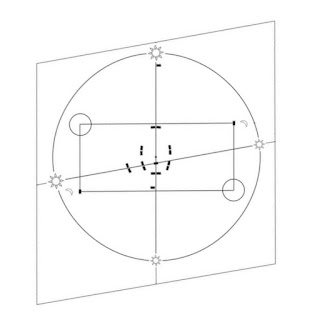 Coincidence or are they aligned?

And does the back of Stone 56 align with Station Stone 93 and the Midwinter Sunrise? (The problem of the line going through Stone 10 we can leave to another day.) 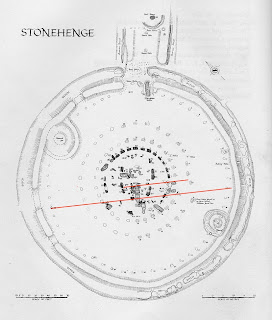 UPDATE - Simon suggests that the more precise alignment from the Station Stone passes across the inner face of Stone 56, not the outer; this then misses Stone 10 and emerges where the spiral of the Z holes finishes and the Y holes have a gap...