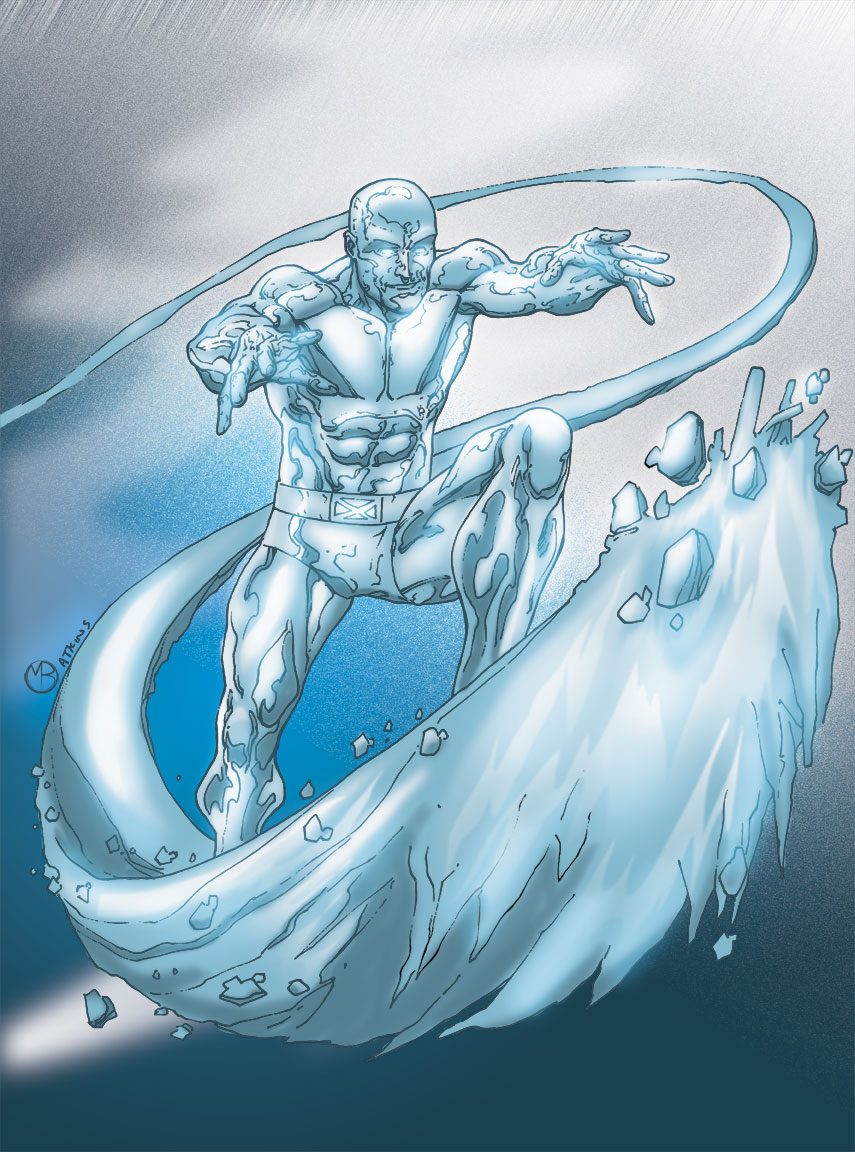 Conclusion: There is not a shred of hard evidence in support of the idea of long-distance glacial transport of bluestones from Wales to Stonehenge, either by land or sea.
Posted by Tim Daw at Wednesday, December 18, 2019