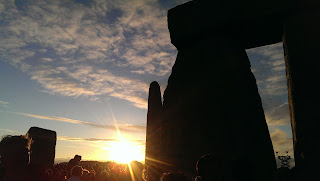 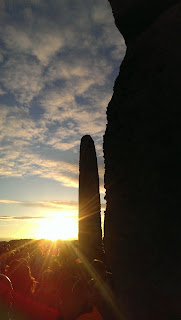 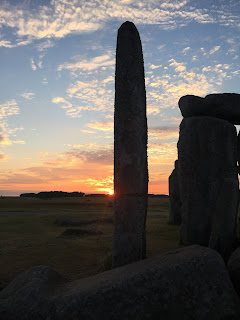 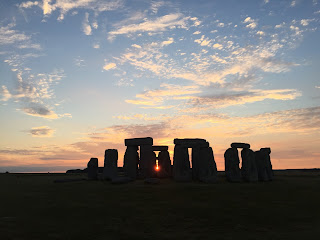 Our knowledge of the people who worshipped at Stonehenge and worked on its construction is set to be transformed through a new project led by the University of Reading.
This summer, in collaboration with Historic England, the Arts and Humanities Research Council and Wiltshire Museum, archaeologists are embarking on an exciting three-year excavation in the Vale of Pewsey, Wiltshire.
Situated between the iconic prehistoric monuments of Stonehenge and Avebury, the Vale of Pewsey is a barely explored archaeological region of huge international importance. The project will investigate Marden Henge. Built around 2400 BC ‘Marden' is the largest henge in the country and one of Britain's most important but least understood prehistoric monuments.
Excavation within the Henge will focus on the surface of a Neolithic building revealed during earlier excavations. The people who used this building will have seen Stonehenge in full swing, perhaps even helped to haul the huge stones upright.
Dr Jim Leary, from the University of Reading's Department of Archaeology and Director of the Archaeology Field School, said: "This excavation is the beginning of a new chapter in the story of Stonehenge and its surrounds. The Vale of Pewsey is a relatively untouched archaeological treasure-chest under the shadow of one of the wonders of the world.
"Why Stonehenge was built remains a mystery. How the giant stones were transported almost defy belief. It must have been an astonishing, perhaps frightening, sight. Using the latest survey, excavation and scientific techniques, the project will reveal priceless insight into the lives of those who witnessed its construction.
"Marden Henge is located on a line which connects Stonehenge and Avebury. This poses some fascinating questions. Were the three monuments competing against each other? Or were they used by the same communities but for different occasions and ceremonies? We hope to find out."
The Vale of Pewsey is not only rich in Neolithic archaeology. It is home to a variety of other fascinating historical monuments from various periods in history, including Roman settlements, a deserted medieval village and post-medieval water meadows. A suite of other investigations along the River Avon will explore the vital role of the Vale's environment throughout history.
Dr Leary continued: "One of the many wonderful opportunities this excavation presents is to reveal the secret of the Vale itself. Communities throughout time settled and thrived there - a key aim of the dig is to further our understanding of how the use of the landscape evolved - from prehistory to history."
Duncan Wilson, Historic England Chief Executive, added: "Bigger than Avebury, ten times the size of Stonehenge and half way between the Stonehenge and Avebury World Heritage Sites, comparatively little is known about this fascinating and ancient landscape. The work will help Historic England focus on identifying sites for protection and improved management, as well as adding a new dimension to our understanding of this important archaeological environment."
The Vale of Pewsey excavation also marks the start of the new University of Reading Archaeology Field School. Previously run at the world-famous Roman town site of Silchester, the Field School will see archaeology students and enthusiasts from Reading and across the globe join the excavation.
The six week dig runs from 15th June to 25th July. Visitors are welcome to see the excavation in progress every day, except Fridays, between 10:00am and 5pm. Groups must book in advance.
There will also be a chance for the public to visit the site at two exciting Open Days on Saturday 4th July and Saturday 18th July. To visit the excavation follow Sat Nav SN10 3RH.
Posted by Tim Daw at Tuesday, June 16, 2015 1 comment:

Avebury before and after restoration 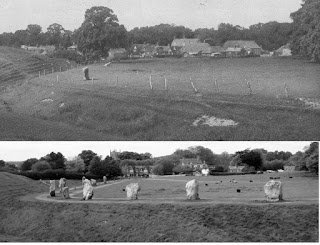