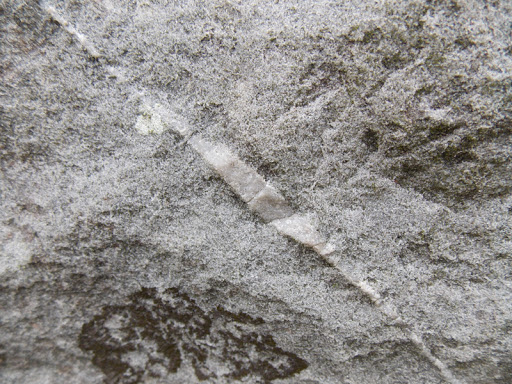 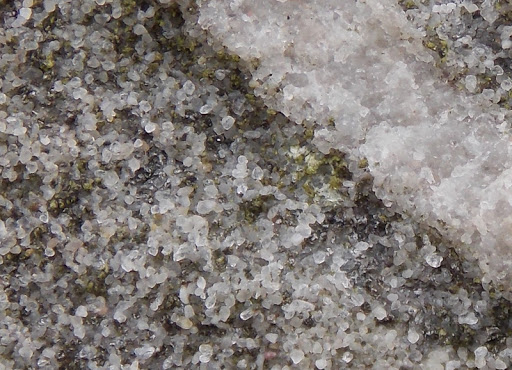 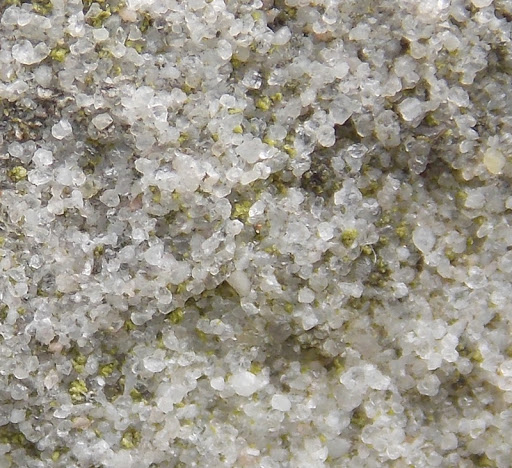 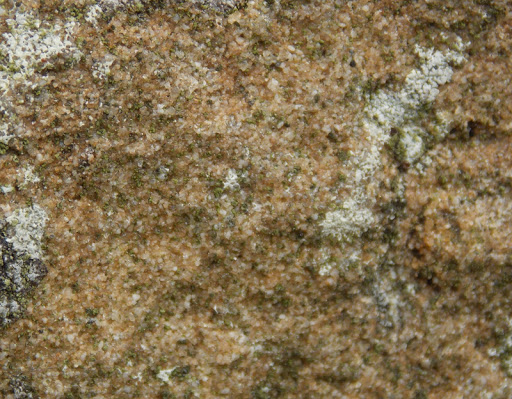 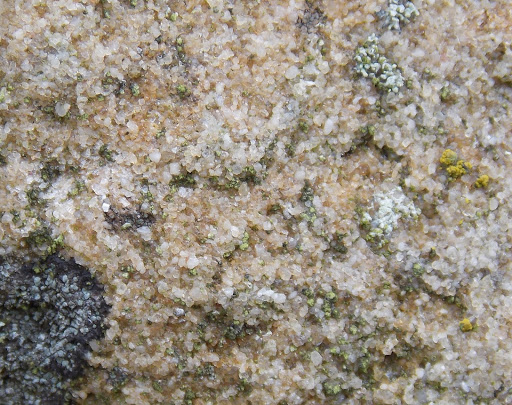 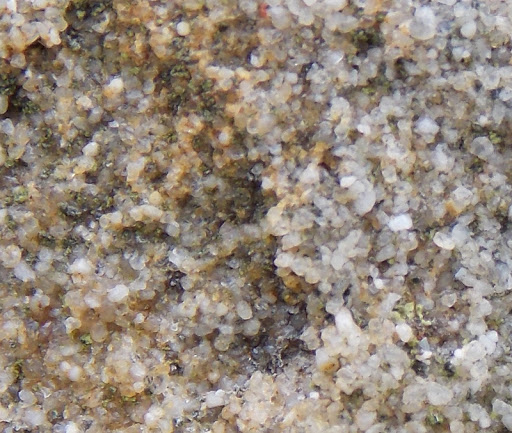 Stones of Many Colours

Beside the road at Clatford Crossroads just to the North East of West Woods there is a lovely Sarsen enclosure, probably a Pound. Obviously crafted from local stones it displays the wide variety of the colours and crusts of the Sarsen stones. It would fascinating to see the results of a PXRF on them. 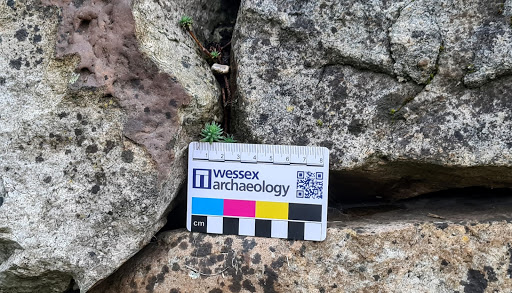 The Colour of the Stones

PXF penetrates a little way into the stone so doesn't just measure the crust but it seems there is only a weak correlation between the perceived colours and the Fe concentration of the surface layers. Which is a bit mysterious.

Maybe the colouration is shallower than the PXRF sampling or it isn't an Iron colour that is being seen. Any thoughts? 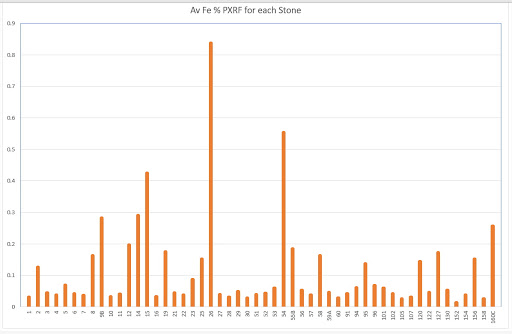 The purple colour is thought to be from Manganese compounds so the same chart for Mn - no correlation at all! 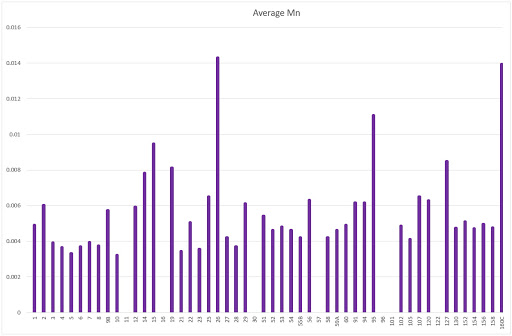 The Stonehenge sarsens -- did they come from Overton Down / West Woods? On this evidence, probably they did.

Discussing:  Origins of the sarsen megaliths at Stonehenge

The announcement about the Sarsen stone analysis pointing to West Woods as a probably source of the majority of the Stonehenge stones has mainly been well received but there has been some carping whether the samples from the Stonehenge Core actually match closely enough the samples taken in the field.

It is important of course to note that many more samples should, and I expect will, be taken to look at other areas and also to narrow down potential sources. It is also obvious that Sarsen is a difficult stone to fingerprint because of its formation from pure sandstones and that variations can happen in very small areas.

A secondary conclusion from the paper is about likely routes of the Stonehenge Sarsens. This blog was set up all those years ago to explore exactly that idea and so that the route that was first published here emerges as a favourite is pleasing.  See https://www.academia.edu/2444967/Map_of_the_sarsen_route_to_Stonehenge_The_Origin_Of_The_Stonehenge_Sarsens .

Displaying a West Wood Sarsen and my enthusiasm for it.

Especially because I want a result to be true means I try to check it by looking at it closely. Rather than replicate the paper's analysis I did a "Fruitcake Recipe" analysis. Are the ingredients similar enough in type and ratio to be the same recipe?

To check that the potential source and the core are similar enough the first pass through the data (from https://advances.sciencemag.org/highwire/filestream/236112/field_highwire_adjunct_files/0/abc0133_Data_file_S1.xls ) simply removes any sources that are markedly out of the range of the core for each element (chemical compound). One of the West Woods samples was removed in this process. How tight to constrain the range is open to argument and various methods could be used to determine a significant acceptable variation.

To create a chemical fingerprint I then removed the data of the compounds that convey little information to discriminate between the remaining sources. Again how tightly to draw that net is open to debate but I chose to leave more in than the paper did even though is makes the results less clear to read.

So I am pleased that my simplistic alternative analysis of the data centred on the core show that most of the closest matches come from the West Woods, Lockeridge, Piggledene and Clatford area. The other similar matches are from much further away and Occam's razor would suggest we should accept the source of the Stonehenge Sarsens is indeed from West Woods and adjacent areas.